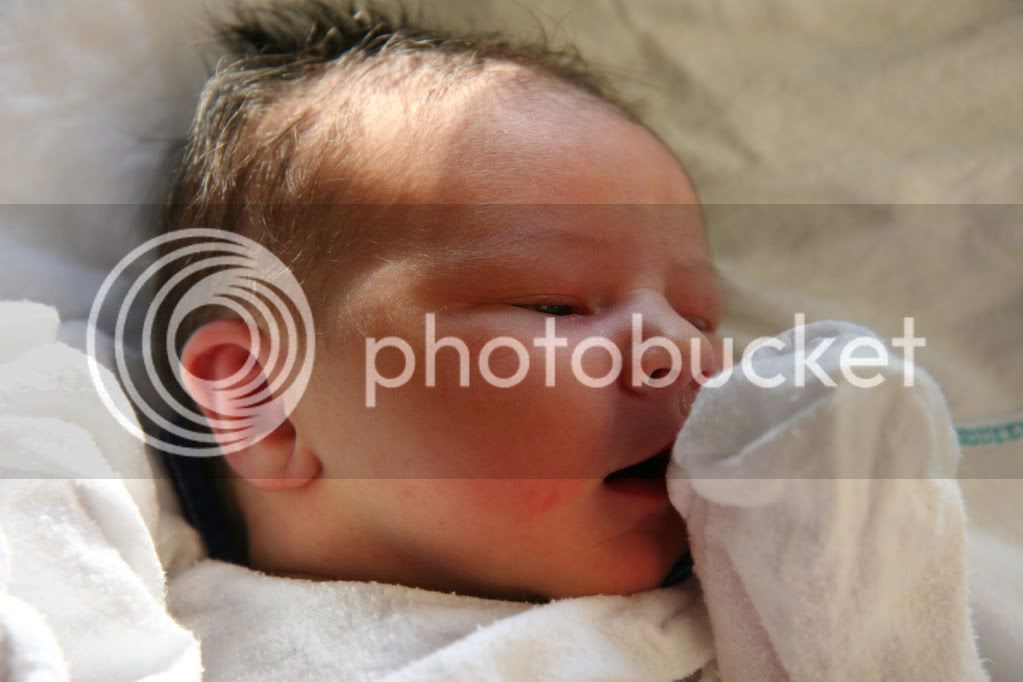 It has been almost 3 years since TroubleMaker appeared on the scene. It has been an interesting time full of surprises. I had never changed a diaper before TroubleMaker. Not one! I knew nothing about them and I liked it that way.

Since TroubleMaker came into our lives things I have changed an estimated 2,400 diapers. It was really only a few dozen because we cloth diapered, so we reused a few of them. That means I washed about 800 loads of diapers.

These are only estimates and don’t take into account what my wife did in the baby sanitary department. So why am I suddenly so preoccupied with diapers? It isn’t because there is any sort of monetary reward, although if there were I believe, based on the numbers presented here, $1.5 million would be a fair amount. Just saying.

The point of the diaper story is to show things have changed in my life. I got married, acquired TWO mothers-in-law, became a father and have not had a decent scotch since TroubleMaker was born. Two mothers-in-law and no scotch; I have become a stronger person than I realized.

But this morning I found something else. I heard TroubleMaker talking to my wife about breakfast and he told her “I want cornflakes with my daddy.” He said it like it was the most natural thing in the world. His daddy! That’s me. Unexpectedly I found my reward.
Posted by David at 2:43 PM No comments: